Lottery winnings acquired after the execution of a divorce settlement agreement but before a divorce is granted are marital property, held the 5th Division of the Georgia Court of Appeals, and if not mentioned nor contemplated in the agreement it can be set aside to divide the winnings.

Case Summary:   On 5 March 2020 Mary and John Messick executed a settlement agreement that divided their property, including a provision that neither would claim any property in the possession of the other “as of the date of the signing of this agreement” unless otherwise provided. That same day, Mary filed a divorce complaint in which she asked the trial court to incorporate this agreement in a divorce decree. Mary then won the lottery. Answering the complaint, John asked the trial court to set aside the agreement because it didn’t address Mary’s lottery winnings. Mary moved to enforce the agreement. The trial judge denied her motion and set aside the agreement, finding “that the lottery proceeds are marital property subject to division by the [c]ourt [and t]he settlement agreement did not contemplate the acquisition of such property, nor provide for how any such property should be divided.” Mary’s interlocutory appeal was accepted.

Practice Notes:   READ this case! The panel referred to Mary’s winnings as a “significant marital asset” and focused on its conclusion that the settlement agreement did not specifically divide and dispose of the winnings, in any way, thus concluding the agreement did not dispose of *all* of Mary and John’s marital property. And review your agreement form(s). Perhaps providing for a settlement or at least a generic waiver of any claim against property “hereafter acquired” by a spouse would have changed the result of this case.

Copyright © Read the Law and Lee Lynn Inc. All rights reserved. No part of this post or this website may be reproduced without the express, written consent of Lee Lynn, Inc. dba Read the Law. 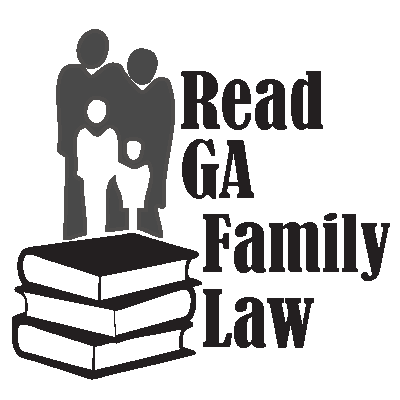